Late January, summer in the southern hemisphere. Heat and a single idea: Lets walk Lake General Carrera, Patagonia, the largest lake in Chile which is situated between Chile and Argentina where it is known as Lago Buenos Aires. So in the blink of an eye we are at the starting point of our adventure: the city of Coyhaique. We headed to the town of Chile Chico (Little Chile), paradoxically the largest city bordering the lake.

The microclimate is the perfect ingredient to make our journey a comfortable one where everything comes together in the General Carrera Lake National Reserve. Flora and fauna are mixed seamlessly: poplars, caulker, eagles, swans and flamingos black neck, condors and pumas. 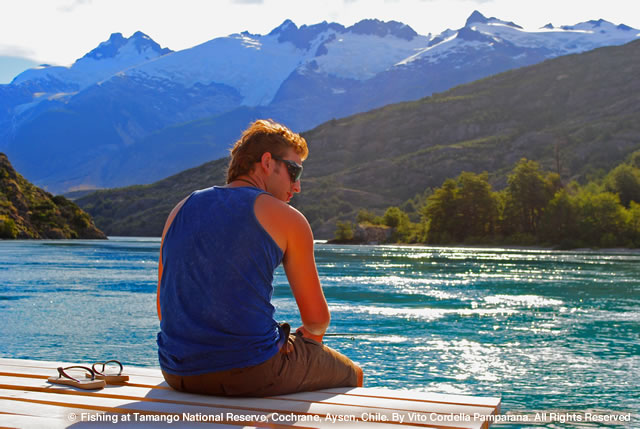 And so we begin our adventure around the lake, passing through small towns like Puerto Bertrand, Puerto Guadal, Bahía Murta and I cannot fail to mention Puerto Rio Tranquilo. Have you heard about the marble cathedrals? 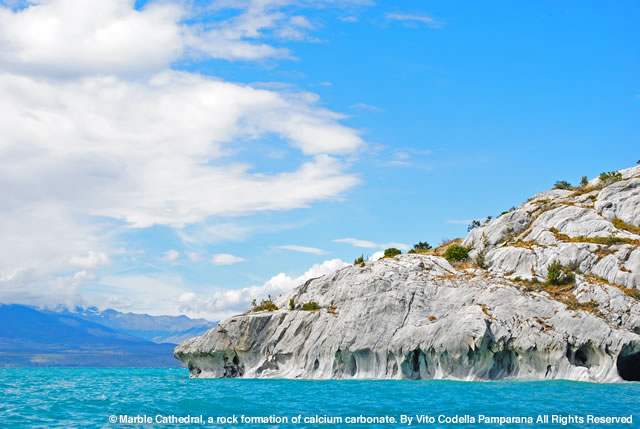 I would define it as a paradise of turquoise waters. The reflection from the marble that is found at the bottom of the lake and the purest turquoise water I’ve seen. Marble Islands have come to form caves because of erosion and years, the little ones called chapels; the large one as cathedrals. Each of them, regardless of their size, hides a little secret of nature, whose protagonists are hanging glaciers, huge mountains and rivers. 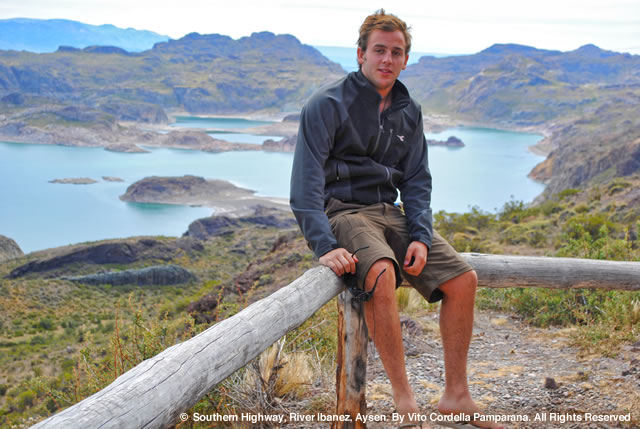 Chile Chico, small town, small expectations…big mistake. What I found in this place and its surroundings was what I can now describe as an exciting journey driven by surprises and amazement. What I imagined as “little” not only held such vastness, but also a welcoming monumental landscape. 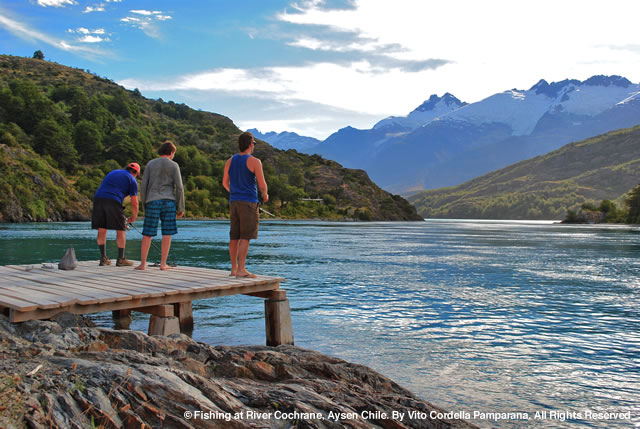 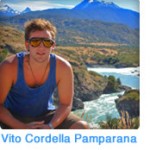