Apart from the natural beauty and abundant wildlife that can be found in the Torres del Paine National Park, the wind plays a crucial role here, both good and bad. The good, in this region near the end of the world, is that the weather changes all the time, when you think you will not have a chance to witness the famous granite towers (covered by clouds a lot of the time), the wind blows and removes them quickly and put these spectacular mountains before your eyes. For the bad, many of you may have heard, it was a key factor in the spread of the fire that affected part of the park last year. Fortunately, I must say that reforestation has already started and national authority has established a strict protocol for visitors to avoid another disaster. 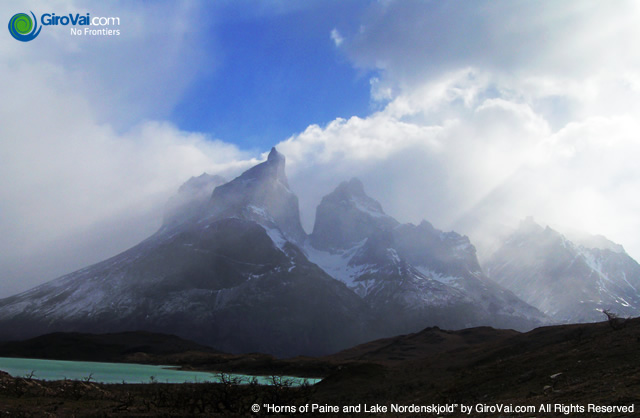 On my first visit to this part of the world, the wind was my companion throughout the voyage. And the truth is that I loved it! Here the wind blows from east to west, blowing across the southern ice fields, making it essential to take a warm coat, gloves and a hat to protect the head. Locals say that in summer, temperatures rise considerably, but still, we must always be prepared and wear protective clothing. 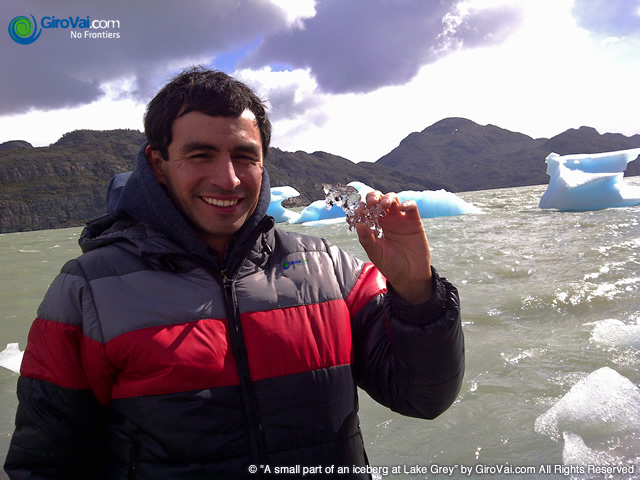 A friend and I did a trek that took us through several trails within the park. The wind was so strong that was hard to move forward when trying to walk against it. The opposite occurred when walking downwind, we were pushed forward. Arriving at a lookout near Lake Nordenskjöld to see the famous Horns of Paine, we decided to take a short break that did not last long … suddenly a gust of wind started so strong and cold that we had to collect our things and continue our trek. A similar situation occurred when we were walking along the shore of Lake Grey. The wind was so strong it was lifting small stones off the beach, it felt like we were being hit by tennis balls, loads of them at the same time. Fortunately, no long-term damage was done. Something not to be missed: the condors seem gliders in the sky, without making any effort to stay aloft. 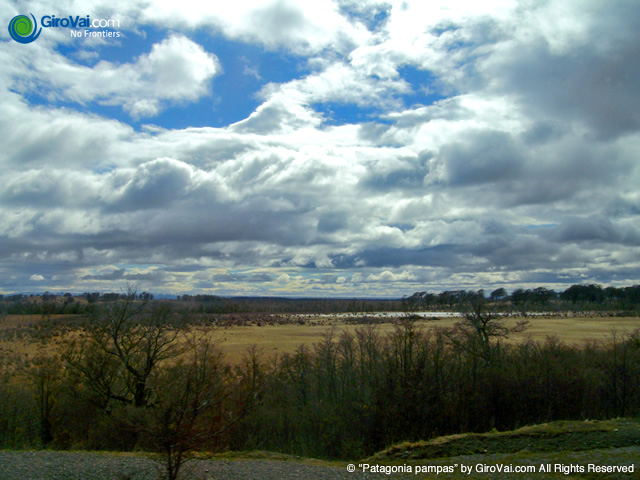 An interesting fact is that the day we did the walk through the park we experienced all four seasons: In the same day with a lot of sunshine, clouds, then some rain and even some snow! Not forgetting the constant in all of this, the wind. All of this in just a few hours. I have to mention the abundant wildlife in the area, many sheep, rheas, guanacos and condors can be seen. With some luck, you may even spot a puma, known to be very unsociable.

Something I cannot fail to mention is where we stayed: Tierra Patagonia Hotel, decorated with materials from the area, is an ideal place to relax and unwind after trekking through Patagonia. The view from each room is simply spectacular. I strongly recommend the hotel if you are looking for adventure and relaxing. 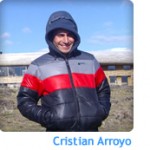