It was a really impressive summer, I knew early on that my trip to the south of Chile would have a touch of magic about it.

It all starts with that enthusiasm which blooms, when one goes up against nature, it was the first time in my life I was going to spend a night outdoors, all alone, I was anxious, excited and eager to get started on this adventure and all I hoped I would gain from this trip. Travelling alone implies that when dealing with a difficult task, you have to look deep with yourself, however I was convinced that there could be no better place to converse with the soul of nature, and that in some way, this is where I would find the roots of my emotional attachment. 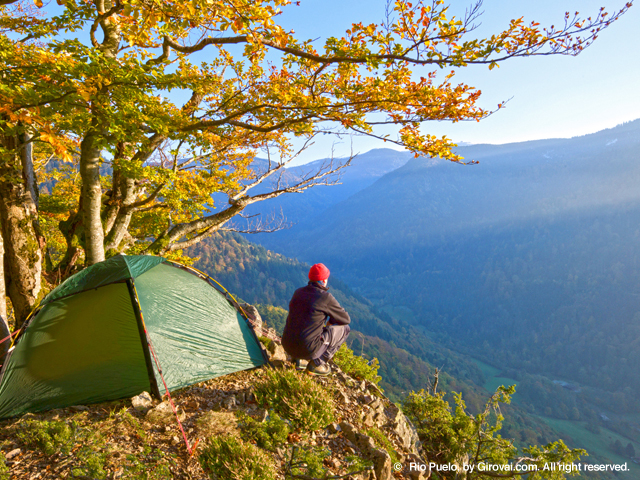 The first part of the trip was the trek. I let my senses guide me for hours until I found a suitable place to spend the night. I thought I would give up at one point and return, go back to where my friends were enjoying themselves in a safer place. The ever-changing views of beautiful landscapes around me spurred me on as I was walking. I certainly was not all alone admiring these beautiful landscapes because of the gadflies (locally called “coliguachos”) I continued steadily and without fatigue, but despite everything I was calm, just knowing that these creatures disappear when the sun went down. 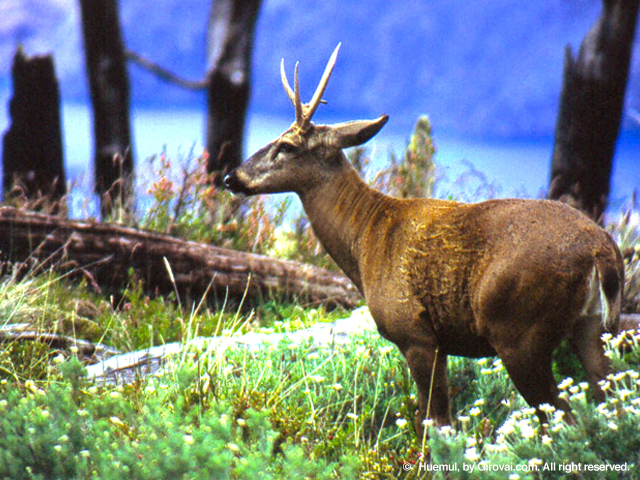 I came to a hill where I saw a large tree and that was when I made my plans to set up camp and to sleep next to the fire. The decision was made I left my sleeping bag next to the cans tuna and went to fetch some sticks to start my fire, dusk was starting to fall by now.

As night arrived l lit the fire and made dinner, the evening menu was tuna accompanied by what my friends and I call ” the hunter bread ” which is a kind of bread made from a mixture of flour, water and salt, then by adding a little heat it is transformed into a delicious snack. After the dinner I took the opportunity to stare up into a cloudless starry sky, the kind that I have only ever seen in southern Chile. The moon lit up the night like a sun and stars were flashes of light scattered on a dark sea. I enjoyed the silence I feel I connected with my inner spirit that needed to be discovered. After a few hours of reflection stars saw me falling asleep soundly beneath them. 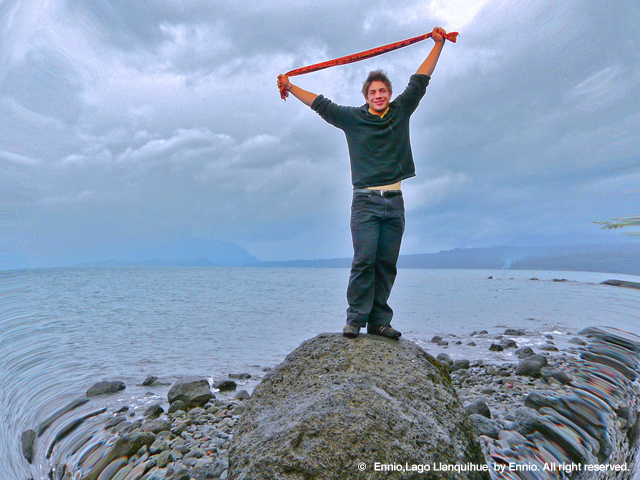 However, that was not the climax of my trip, I was sleeping peacefully inside my sleeping bag, it was around dawn, when suddenly I hear a noise that made me anxious I opened my eyes slowly. I could not believe what was happening, I had been woken up by a deer! The animal was staring at me, we exchanged a few looks and I decided to reach for my camera to take a photo of this amazing moment, though I barely moved the animal began to run fast, I guess we both had been a little scared.

Those moments alone with nature are invaluable. I think that it helped me to connect with myself. A great way to broaden the mind.