We were just teenagers, walking along the railroad tracks that passed through the countryside where I used to spend my holidays all those years ago. It was around midnight and my cousins and I were wondering what to do.

We had fun in the country, we liked to explore the forests in the area and swim in the river Maule in whose waters all of us learnt to swim. As we swam in the river we  often saw the canvas Canoes my great-uncle had made. He was a master at making them and now we preserve them as a unique treasure. 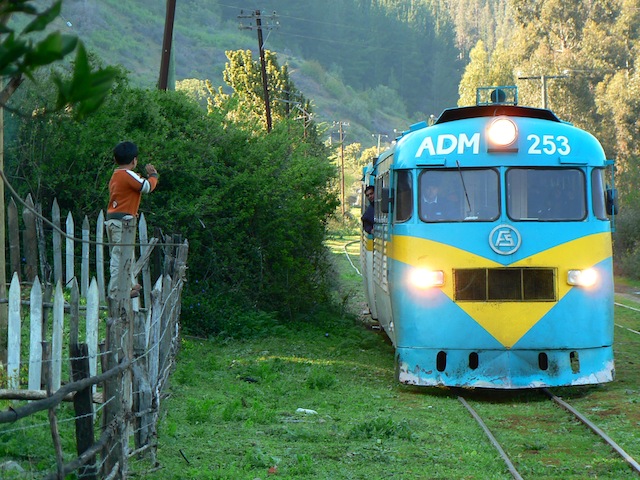 Coming back to that night, we were bored and decided to “borrow” a couple of canoes and sail down the river, without telling our parents. The calm waters of the river gave us confidence to row, but soon we realised that there was no need to, the current carried us rapidly towards the mouth of the river into the sea. We got scared and decided to stop and start the return journey. We made a fire, dried our clothes and rested for a few minutes thinking that the return would be easy. 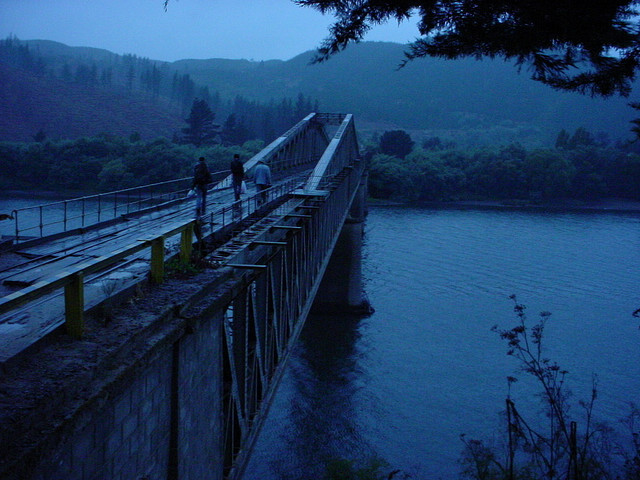 We began to paddle back against the current, but soon we noticed our effort was unsuccessful. As the hours passed we realised that we had made very little progress, what would our parents think when they realised that we were not at home? The force of the river current  had beat us. We decided to carry the canoes by ourselves walking along the river bank, they were so heavy! To make things worse, the first rays of sun of the new day appeared and we had no idea of how close or far from home we were.

Suddenly, at distance we saw human figures on top of a hill. As we approached it we heard our names being called. We knew what to expect…the holidays ended that day, we were taken back to our homes in Santiago for bad behaviour. If someone asked me if I would do it again, I would say absolutely! 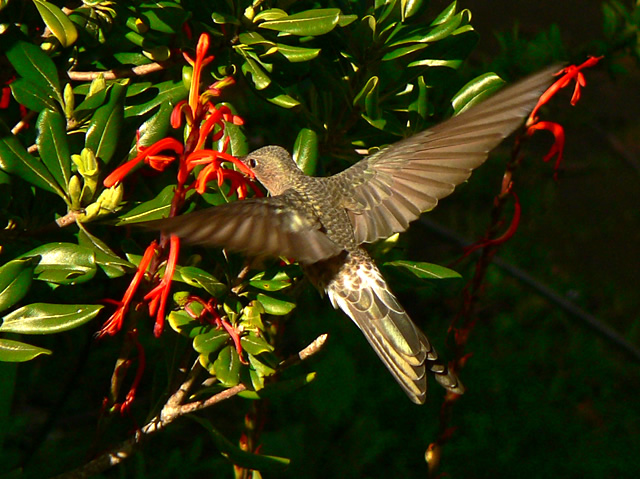 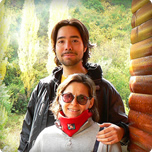