Anyone who tells you that diplomatic life is easy is not being totally honest. But it does get into your blood. I’ve spent the past thirty five years following my husband round the world and moving house every 3 or 4 years. We’ve lived in some exotic cities around the world, travelled extensively and met all sorts of interesting people, from ordinary mortals through to royalty and other celebrities. And I’ve loved every minute of it. 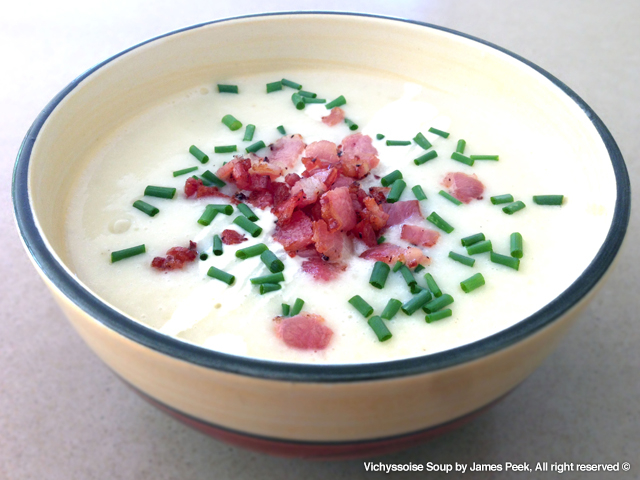 I grew up in the south-east of England in the 1960s. Like most families back then we ate simple British fare – meat and two veg, fish on Fridays and ham salad on Saturdays. Olive oil was kept in the medicine cabinet as a cure for earache and garlic was only eaten by foreigners. Vegetables were limited to Brussels sprouts, cabbage, cauliflower, carrots and turnips, with beans and peas making an appearance in the warmer months. Potatoes featured at almost every main meal, in one form or another. Lunch was called dinner, dinner was called tea and everything was washed down with milky tea.

My mother was brought up in Malta where her father was posted during the Second World War. Rationing meant she wasn’t allowed to cook in case she ruined anything. So when she married my father poor Mum literally couldn’t boil an egg. Fortunately my paternal grandmother took her in hand and taught her to make a few easy dishes to keep body and soul together, otherwise we might have starved. 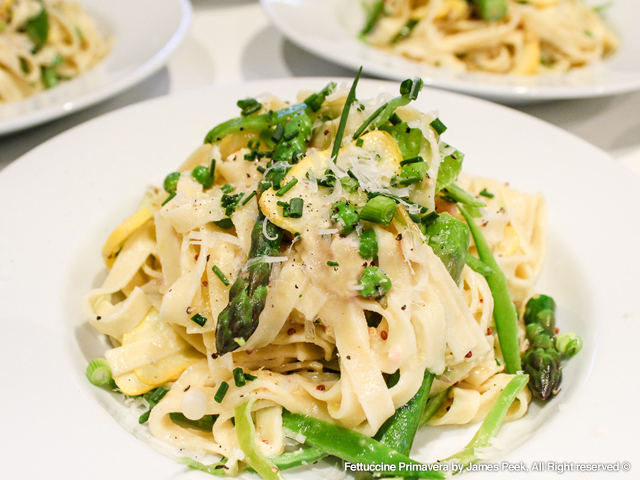 Cooking was compulsory at school from the age of 11 and I took to it like a duck to water. Preferring to spend her time gardening, my mother gave me plenty of encouragement and I was soon doing quite a bit of the cooking at home.

We spent several summer holidays at Hill House with my Dad’s cousins who ran a dairy farm on the heather-covered moors of County Durham, up near the Scottish border. The farm workers came in for meals, leaving their muddy boots outside the back door and sitting with their stockinged feet under the kitchen table. They always seemed to be eating – toast and marmalade before milking, a full cooked breakfast afterwards, morning tea, a cooked lunch, afternoon tea, then supper at around 9pm, after the evening milking. Even the postman called in for elevenses! On Sundays family and friends came from nearby farms for afternoon tea which consisted of an amazing display of delicious cakes, tarts, trifles, jellies and pies. Keeping up with this huge demand for sustenance meant that one day a week was set aside for baking. Great Auntie Vina was happy to let me cook until I dropped. She never said stop, that’s enough, as my mother sometimes did. I have fond memories of those holidays cooking, writing out recipes, horse riding and helping with the milking. 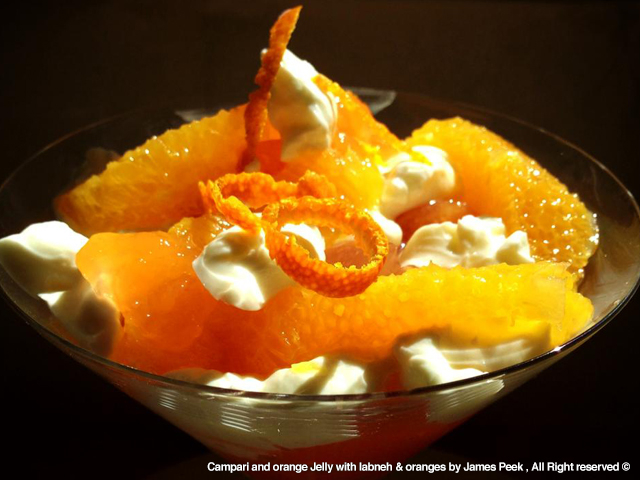 My first trip to France on a school exchange was a real eye opener. I stayed with a girl called Martine who lived with her family near Valenciennes in the industrial north. In three weeks I discovered coffee that wasn’t instant, bread that wasn’t pre-sliced, cheese that wasn’t cheddar and salad that wasn’t dressed with Heinz salad cream. I learnt to drink wine, ate my first croissants and helped fill bottles with water from a natural spring in the village square. When Martine’s parents discovered “la anglaise” had never eaten snails, we were dispatched with a bucket one morning after a heavy downpour. An hour later we returned with several dozen fat snails which we put in an enclosure in the garden, so they could eat bran for several days and clean out their systems. Boiled until tender, filled with liberal amounts of garlic butter, they were baked in the oven before being served with a crusty baguette and a green salad. Magnifique!

The following year I went to a small village in the Basque country, near Bilbao, to improve my Spanish. There I learnt to cook with olive oil and discovered a whole new array of culinary delights – grilled sardines, chick peas served warm with oil and fried garlic, cod baked with a tomato sauce, squid and octopus in various shapes and forms. The bars served an amazing selection of tapas, washed down with wine which cost just a peseta a glass back then. I was hooked and went back three years running.

But there were more places that taught me their culinary secrets…