So today I sat and reread some of the history to Fort Bulnes. It seems such a long time ago, where had the last 18 months gone? So much had happened and so much of Chile seen. A day out with a friend’s distant relatives that I had only met the day before, they wanted to show us as much of the area as possible. I really do think that they would be still showing us around today if we were still down there. They are warm and friendly people. They had opened their home and heart to a gringo far away from home and their kindness will always have a special place in my heart. 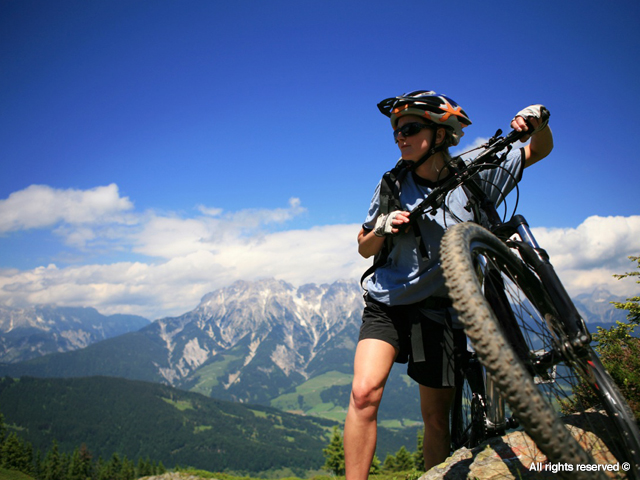 Fort Bulnes is located in Punta Santa Anaand was founded in 1843 as part of the colonisation program of the then president of Chile Manuel Bulnes, who also wanted to establish a settlement here to help protect Chile from invasion and from other countries, trying to claim sovereignty. The encampment was built on the rocky hills overlooking the peaceful Magellan strait, a stripe of water 570 km long that allows ships to bypass Cape Horn, where the weather can be fearsome to even the most experienced of ship’s crews, as this is where the Atlantic meets the Pacific. 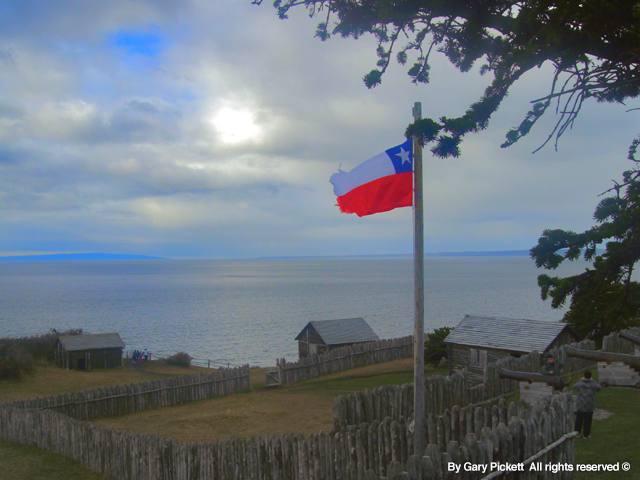 The original fort encampment only lasted 6 years, the fort was beset by many problems mainly the location. Although a great place for keeping an eye over the strait it was not so good for the growing of food and the keeping of livestock, also not helped by the weather. The location of the people and the settlement was moved to the better located Punta Arenas, 62 km further up the coast which today is a thriving city. The original fort was destroyed after the settlers left, but in 1941 a two-year project was started to rebuild the encampment with original materials such as wood, mud and grass. The replica includes a church, chaplain’s quarters, jail, powder magazine, post office and stables, all open today to walk into and climb on and around {great place for children}. 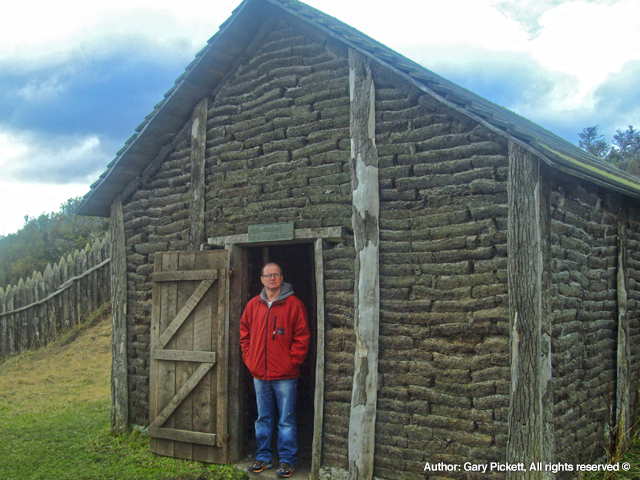 The views are the most breathtaking aspect and the weather either good or bad adds to the feeling of what it must have been like in those early days…you feel exposed to the elements and can see why the place did not work as a potential town. Dusk makes a great time to visit this place. The attraction is set in some amazing parkland you can walk along the rocks of the strait catching sight of the sea lions, dolphin pods or penguins and if you are lucky whales. It makes for a must do trip, if you find yourself down in the Punta Arenas area 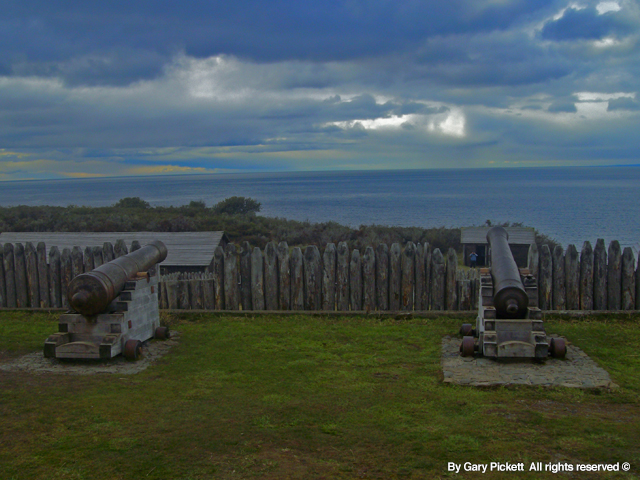