I could not believe how isolated the place I was going to live was. It was 1942 when I made the decision. I had met my husband while on a holiday, in the south of Chile, we met, we maintained contact by letter, we fell in love and got married, so fast. He owned a farm in then the very isolated area of the Chilean Araucania, my decision to marry him meant I would have to leave Melipilla a small village outside of Santiago and move to an area where no one lived.

The largest hurdle was not the fact that no one lived in the area, but the vegetation was so lush that there was no way to build a road, the only means of transportation was by horse. And the other thing was the weather, the winters, the eternal rain that seemed to fall for months which naturally caused the rivers to burst their banks, causing floods in vast areas of the zone. 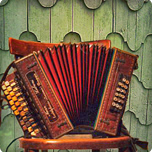 From the comforts of the city to my new surroundings, nothing was easy. The lighting was produced by turbines, the water we drew directly from the well, heating from the dried wood was getting very difficult to maintain due to such wet conditions in the area. Our lively hood was milk production and livestock that we had to sell at the market. The market was of course not just around the corner. The nearest town was Pitrufquen, a three-hour horseback ride from where we lived. 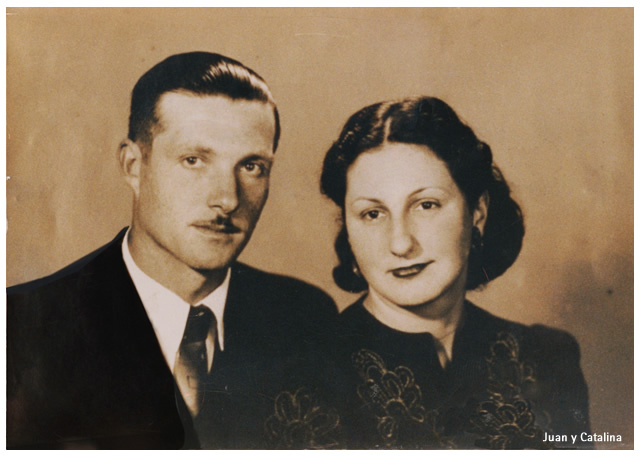 It was hard getting used to these conditions, loneliness and climate. What really helped me overcome the difficulties was reading. I read every book I possessed and purchased one occasionally, I learned to value books like precious jewels.

We had four children. I was lucky I did not have complications with my pregnancies. To give birth, a month before I had to go the “city” of Pitrufquen where there was a doctor and a midwife. I could not imagine what would have happened if one of my children had been born premature as I lived in the middle of nowhere. 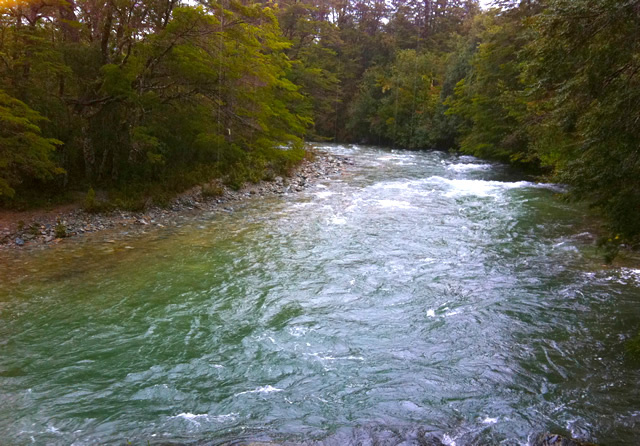 But over the years I began to love the land. You form an unbreakable bond. Adapting to the environment took years. Like everything in life, which you have to work for, it is more enjoyable in the end. And that is what happened to me. Looking back, I think we were one of the pioneers of this area, if it were not for all of those years of effort, no one would probably inhabit this land today. Years later I decided to move to Pitrufquen, the “city”, where I still live, but every so often I go on vacation to the big city, Santiago, to share with my family and remember the years when I was a city girl. 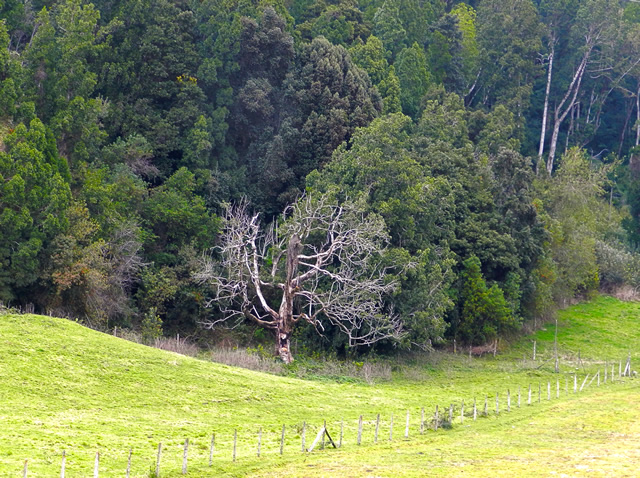 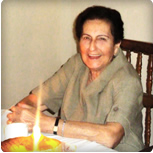