In the summer of 2011, just before my 70th birthday, we went up the Norwegian coast on a ferry through the fjords and past North Cape, the most northerly point of the European mainland.  We then flew out to Svalbard where we saw a polar bear and went to 80 degrees north only 600 miles from the North pole.

Christmas was spent with our son and his family sailing to the Bay of  Islands  in New Zealand on their yacht True.  We also explored by car to  the East Cape of North Island, New Zealand which is at 178 degrees 33 minutes East – almost at the end of the earth. We could almost touch the dateline. 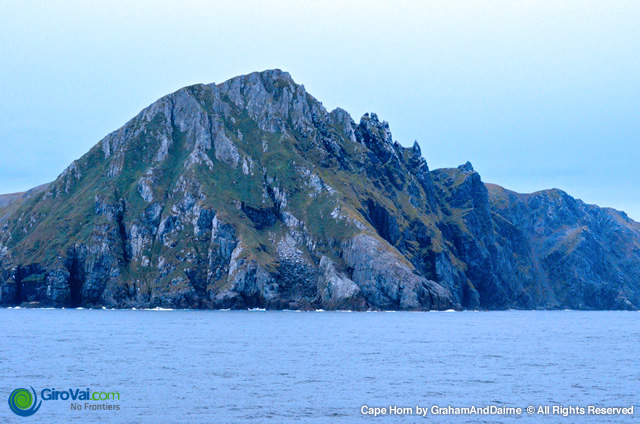 We had always dreamed of visiting Cape Horn, but it was no longer realistic to think of doing so in our own yacht. So the plan was to come back from New Zealand via S America. But it turned out to be far cheaper to come back to UK then go out to  Argentina and Chile, so that is what we did.  It was a wonderful trip, including a landing on Cape Horn, one of the most southerly points in the world (excluding Antarctica).
To stand on Cape Horn and look across the ocean must rank as one of those quiet, intensely personal experiences that it is difficult to share.

Dairne managed to land at the Aguila Glacier. The lush rain forest on the beach , with brilliant bird calls, and the stark beauty of the huge Darwin ice field were in brilliant contrast  in the midst the Fuegian islands. The next day we were charmed by the Magellanic penguins on Magdalena Island near Punta Arenas. 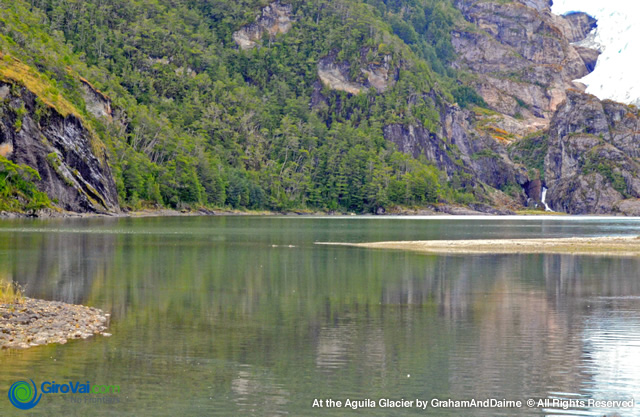 But the unexpected highlights  of this part of the trip were a visit to the Torres del Paine national park . This trip had been suggested by the travel agent. We did well to follow their advice.

Then the trip through the Patagonian channels of Chile was a unique experience.  The ship was a quite small working ferry. Many  of the passengers were backpackers- an interesting bunch. We had a basic cabin to ourselves.
Some of the channels were so small that no conventional cruise ship would have attempted them. It was exciting!

Having reached Puerto Montt and transferring to Puerto Varas, we enjoyed some interesting trips including going up the classic volcano of Osorno, and  then visiting  some of the best Chilean wine valleys near Santiago.
Every day offered new experiences. The city of Valparaiso was quite remarkable.

Even though Dairne needs a wheelchair at big airports, it all worked out well, both on the ships, neither of which had lifts. The ship’s crew were particularly helpful and attentive. All the hotels we used were also well equipped for assisting people with mobility issues. 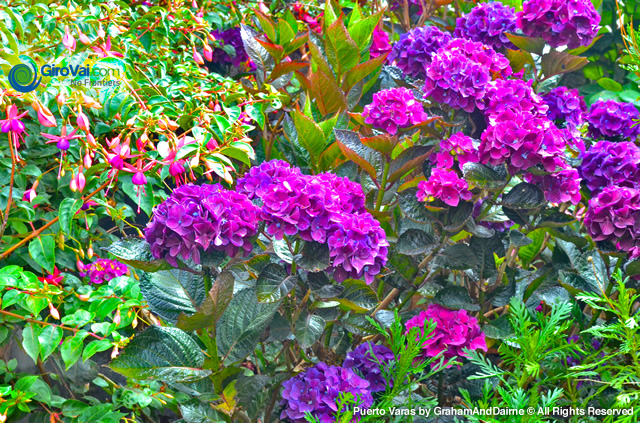 By the end of these trips, we had been close to the extreme points of the planet.

To have completed these adventures was made all the more poignant when my wife Dairne suffered a stroke just after we got home. We had grabbed our chances, and had had a wonderful series of adventures. Those memories are ours for the rest of our lives. 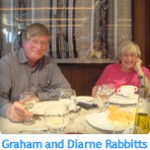